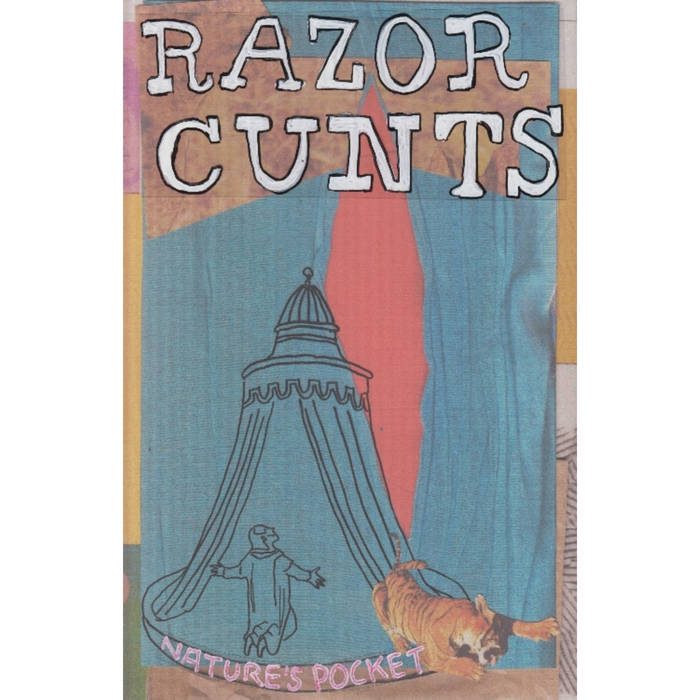 Ignatz Höch This groups has literally everything you could possibly ask for. Like Grace Slick joined the B-52's and they squatted your local orchestra pit. A menstrual breath mint of a record. I couldn't love it more. Favorite track: B4-Razor Cunts-Telephone.

Recipe: Add The Raincoats, Lydia Lunch, Miranda July, Bikini Kill, Yoko Ono, X Ray Spex, ESG and Mary Poppins and mix in a blender for roughly 25-30 years. Then spice with cellos and stripes and dirty words and drums and distortion and love.

Bandcamp Daily  your guide to the world of Bandcamp

outré black metal, with a Victory Over the Sun interview and music from Liturgy and Jute Gyte.